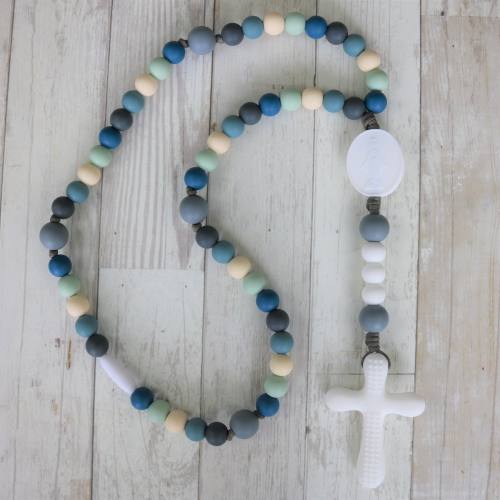 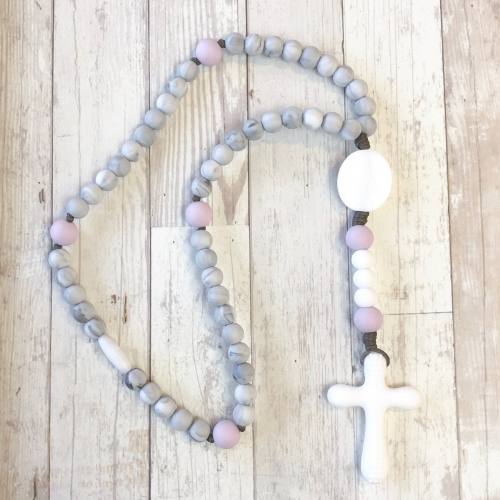 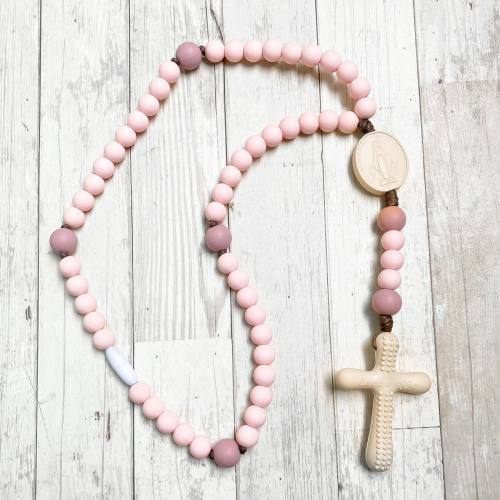 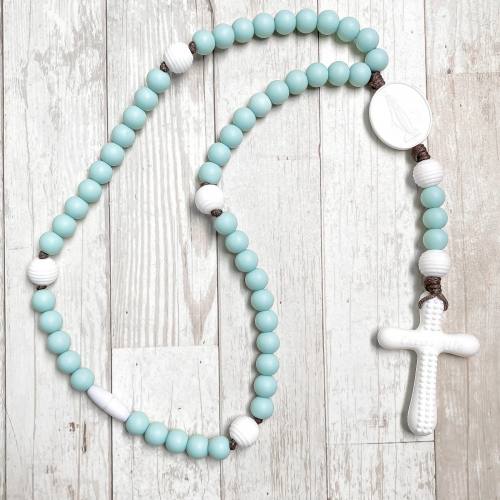 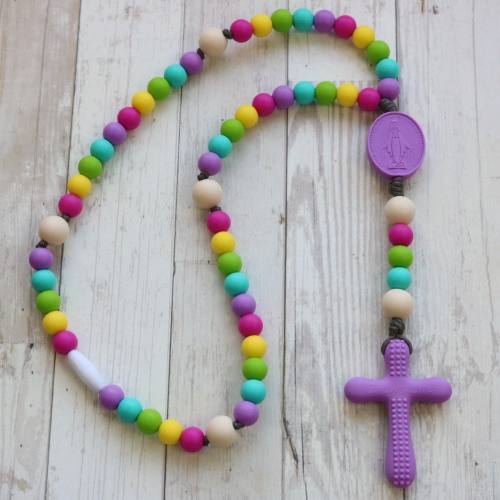 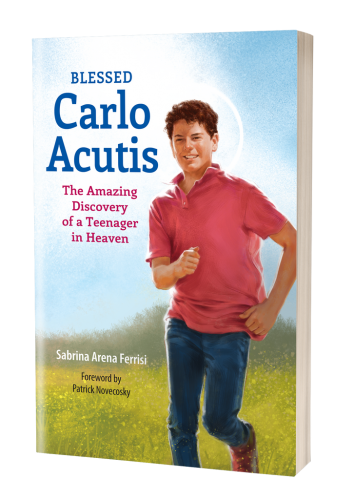 Bl Carlo Acutis: The Amazing Discovery of a Teenager in Heaven
$18.95
Products